is part of the Informa Markets Division of Informa PLC

This site is operated by a business or businesses owned by Informa PLC and all copyright resides with them. Informa PLC's registered office is 5 Howick Place, London SW1P 1WG. Registered in England and Wales. Number 8860726.

Agrishow is the biggest and most important agricultural technology trade show in Brazil and one of the largest in the world.

It is the only trade show that brings together agricultural solutions for all types of crops and property sizes and it is recognized as the leading showcase for the main technological trends and innovations in agribusiness.

In addition to presenting innovation, new technologies and best practices in field handling techniques, Agrishow also plays an important role in developing the agricultural industry by providing a prosperous environment for doing business, making connections and driving the evolution of agribusiness in Brazil.

The world will need Brazil badly.

The Covid-19 pandemic has worsened the world’s situation regarding food security and nutrition. A recent report by the Food and Agriculture Organization of the United Nations (FAO) points out that up to 161 million more people are affected by hunger partly because of the pandemic. It is projected that between 720 and 811 million people in the world faced hunger in 2020. Only in Latin America and the Caribbean, about 14 million more people are facing hunger.

Food insecurity is still a huge challenge around the world, as 2.37 billion people do not have access to adequate food and 12 percent of the global population is severely food insecure. Also, the report shows that around 660 million people may still be affected by hunger in 2030, partly due to long-term effects of the pandemic.

World agriculture will have to increase food production by 70% between now and 2050 to meet the needs of a population estimated at 9.7 billion people. The statement was made by Alan Bojanic, former representative of FAO in Brazil.

Brazil is the third largest food producer, after China and the United States, and is the second largest exporter, behind the U.S. But it can do more. It has many areas legally arable and available, has a favorable climate for producing practically all year long and has the technological know-how to produce in originally infertile soils of low-latitude tropical climates. Because of this potential, Brazil is widely considered as the main hope for additional food production that will be needed worldwide in the next 30 years.

The global expectation is that Brazil will contribute to 40% of the planet's future additional food demand. Brazil is in a good position to take on this challenge, not only because of land availability, favorable climate conditions and abundance of water, but also because of the efficiency and sustainability of its production processes, which has attracted the world’s attention given its status as a tropical and emerging country.

Brazil is the sixth most populous country, with more than 200 million inhabitants, and is among the largest economies in the world in terms of GDP.

"Brazil is increasingly perceived as a reliable and relevant partner in ensuring food security, a role that has gained even more prominence in the face of the challenges of the pandemic. When many countries reduced their exports, Brazil continued to supply food to the world. The country can expand its portfolio of exported products in potential markets such as China, India and North African countries," says Grazielle Parenti, president of ABIA's Board of Directors.

Considering this goal of increasing food security and reaching a better nutrition state around the world, Brazilian agribusiness is greatly represented by one of the world’s largest events in the agricultural sector: Agrishow brings together people, technologies, and business opportunities that go beyond borders and contribute to shaping agriculture’s future in Brazil and around the world.

A complete platform, designed to increase your relationship possibilities with companies, speakers and professionals in the agribusiness, as well as business opportunities with the main brands in the market, 365 days a year. 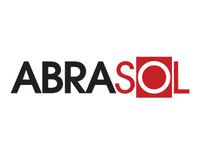 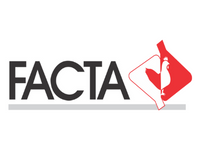 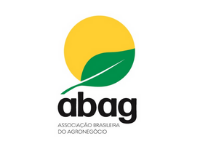 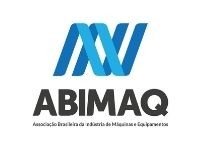 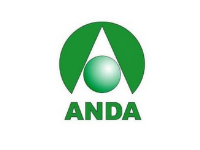 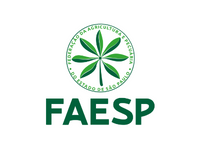 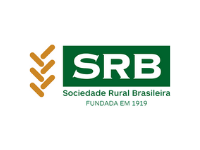